Typewriter Spool is a set of 122 fonts inspired by twentieth-century manual typewriters. The letterforms were modeled after the famous Underwood No. 5.

All Typewriter Spool fonts include fractions, punctuation, and mathematical symbols. Smart quotes are included—turn off your application’s smart-quotes feature to add realism. Most current Latin-based languages are supported as well as Cyrillic, Greek and Vietnamese. With its wide range of weights, widths, special effects and language support, Typewriter Spool is the last typewriter typeface you’ll ever need to buy. 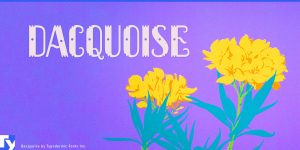 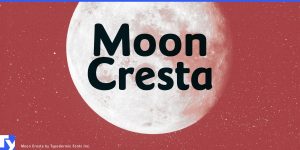 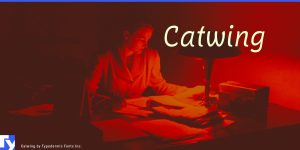 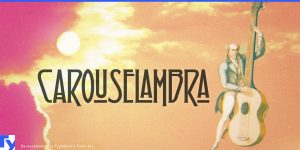